He was speaking as he attended the annual Bahrain Award for Entrepreneurship ceremony.

The award celebrates the achievements of the kingdom’s entrepreneurs.

The Crown Prince said the government’s efforts to facilitate entrepreneurship underline Bahrain’s firm commitment to promote the foundations of hope and opportunity for all.

He said that Bahrain identified economic diversification as a key driver of growth and employment opportunities over a decade ago, and that this recognition laid the groundwork for a new phase of economic reforms that prioritised the role of the private sector in driving economic growth and providing entrepreneurial opportunities. 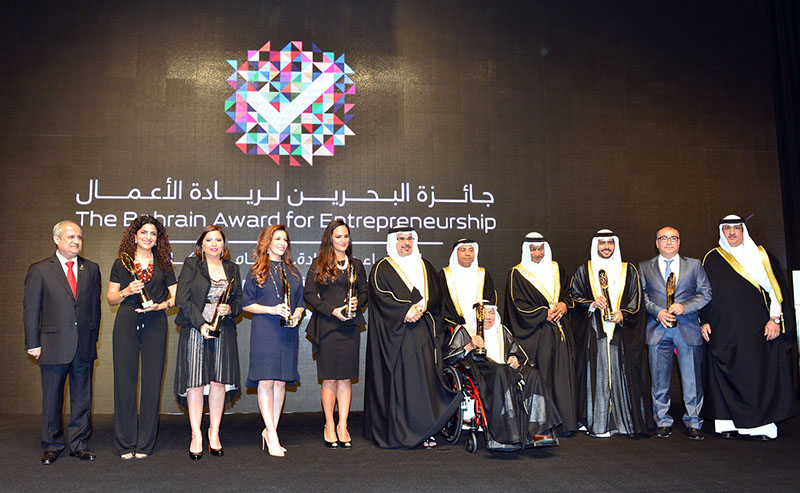