The award celebrates the achievements and commitment to the Kingdom that Ahmed Mansoor Al Aali has made since the creation of the company over 60 years ago. 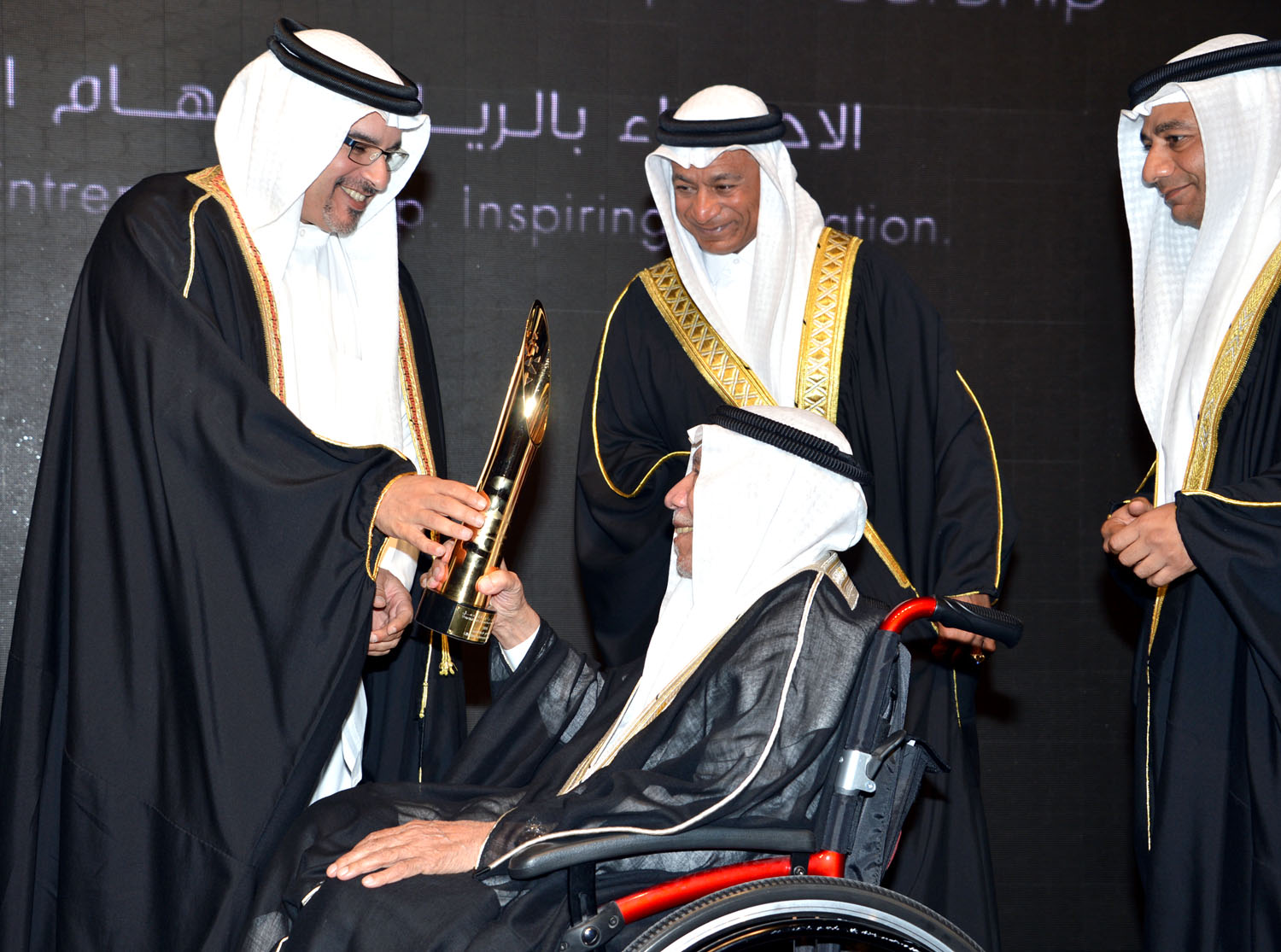