AMA Group and National Express on Tuesday 30th September announced that its joint venture Bahrain Public Transport Company, has been awarded a 10 year contract by the Ministry of Transportation to operate bus services in the Kingdom of Bahrain. The signing was attended by His Excellency, Mr. Kamal Ahmed, Minister of Transportation, His Excellency Mr. Iain Lindsey, British Ambassador and Mr. Tawfiq Al Aali, AMA Vice Chairman.

Under the terms of the contract, AMA Group has entered into a 50/50 joint venture with the British transport operator National Express to form  Bahrain Public Transport Company which will hold the concession. The operation of the new services is set to commence 15 February 2014. 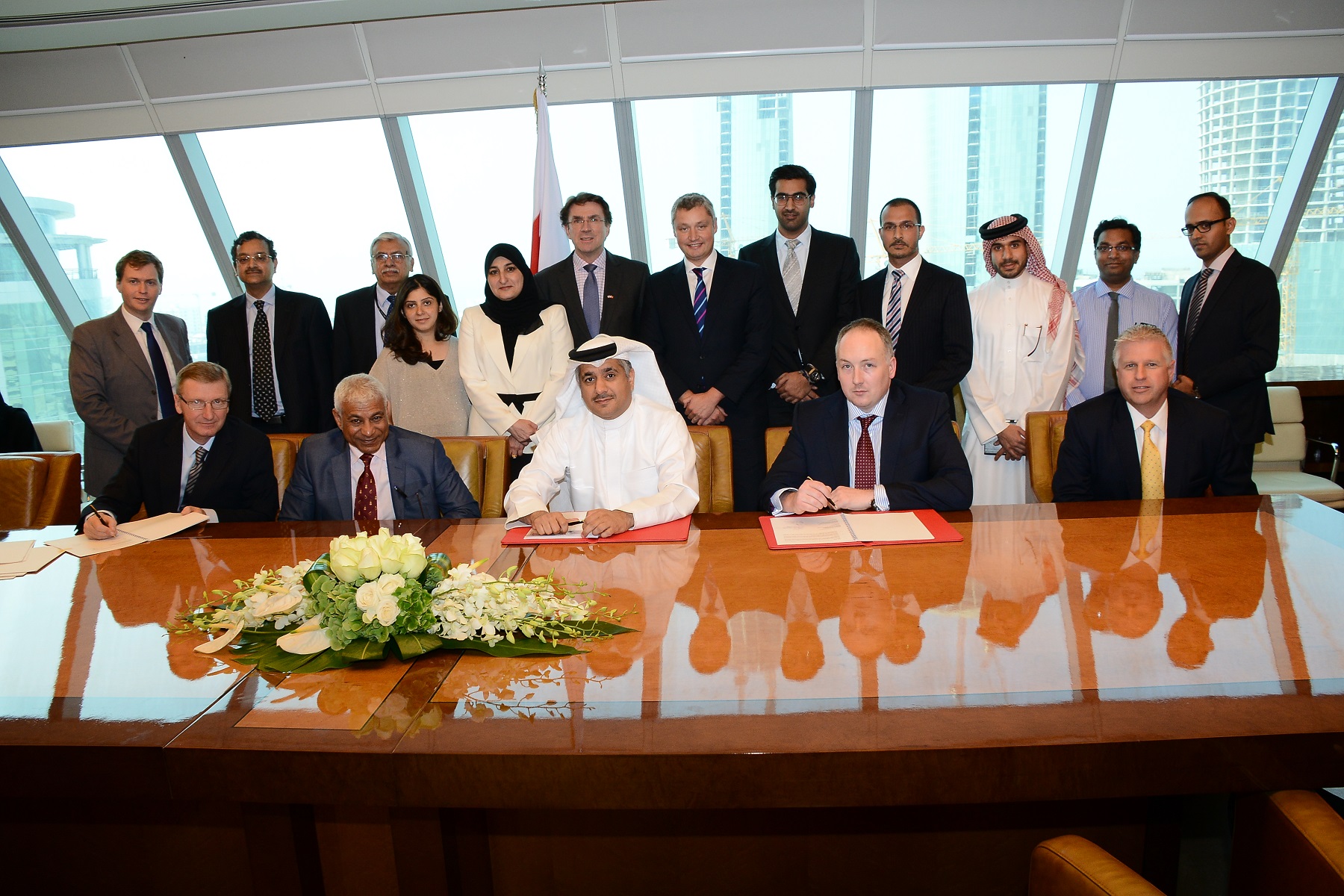