AMA Group is manufacturing 427 pot shells (each weighing 44 metric tonnes) for the project, the first of which will be delivered to the Alba site starting October this year.

In addition, AMA Group along with its partner Alucor (Dubai) are fabricating 424 ring bus bars (each weighing 47 metric tonnes) the first of which will be delivered to the Alba site by October 15, 2017.

These major smelter components are some of the largest ever manufactured in the aluminium smelting industry in the world.

“We are pleased that AMA Group, a Bahraini company, is one of our major contractors on the Line 6 Expansion Project,” said Mr Murray.

“Both, the potshells and busbar rings are 100 per cent fabricated in Bahrain, thus demonstrating the ability of Bahraini companies to back our landmark project.

“We are also happy with the stringent safety procedures adopted by AMA Group, which underline our core value – to uphold the highest standards of safety,” he added. 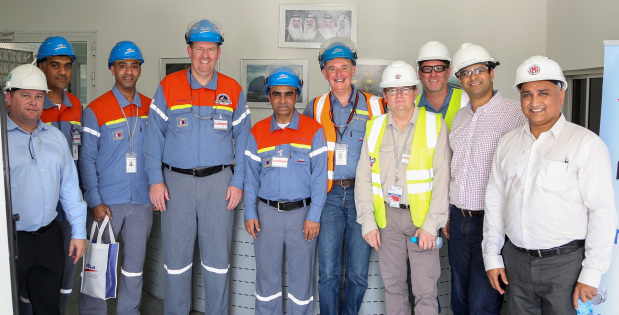 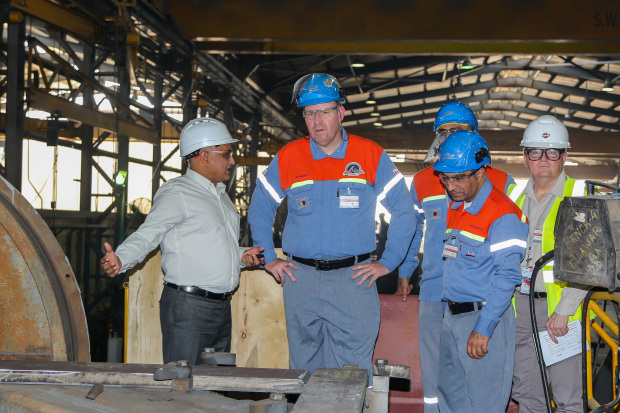