These will cover Bahrain University, Mina Salman and Amwaj Islands.

A total of 141 buses are now operating on 32 routes – with new destinations added as well as new express links serving Manama and Muharraq, a new service for incoming travellers at Bahrain International Airport and more frequent buses between key residential areas.

Transportation and Telecommunications Minister Kamal Ahmed earlier said the move was part of a plan to improve transport infrastructure that meant 77 per cent of the island was now covered by the public transport network, catering to approximately 50,000 passengers daily compared with 16,000 previously.

With the upgrade of the fleet, passengers’ wait times have been reduced to an average of 22 minutes on any given route, with the busiest routes operating up to every 15 minutes.

The GDN earlier reported on a full construction programme for the next 18 months to replace all old bus shelters as well as build additional stops. 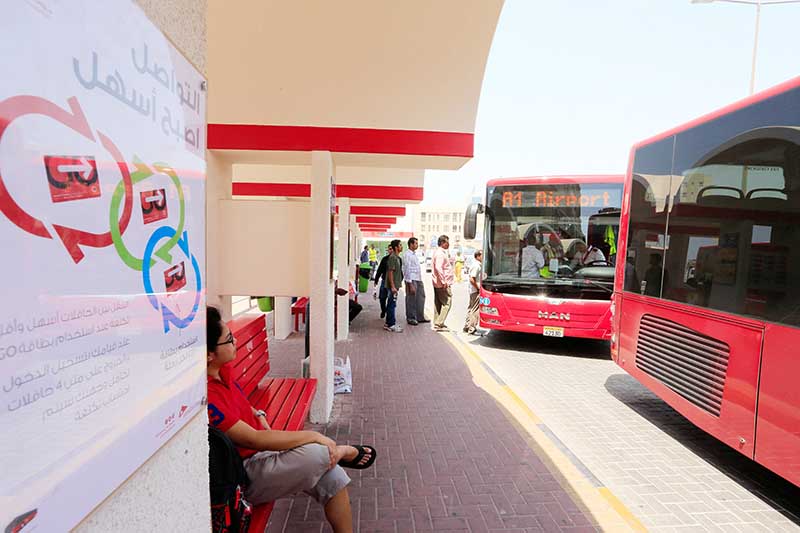